Jim Arnoff is a Certified Career, Business and Life Coach who partners with clients to create their best professional and personal lives. Combined with his extensive entertainment industry experience working with creatives, he collaborates with his clients to make courageous changes to create the life they want and deserve. Jim leads high-impact workshops that change lives. Jim is an adjunct faculty member of the School of Visual Arts and teach "Pitching Your Television Series to the Industry Experts"

Master the Suddenly More Virtual Age of Networking from the Pandemic

Making meaningful connections in person is always best, but how do you translate those hard-won skills to a new, almost always virtual environment? COVID-19 has upended many fundamental aspects of social interaction, including how we meet, connect, and build business relationships. In this hands-on workshop, Certified Life/Career/Business Coach to the entertainment industry, Jim Arnoff, of the Arnoff Company, Inc., shares guidance on how to be successful at bridging the new “virtual chasm.”

We are grateful to our speakers for sharing their expertise with the Out Professionals community. All content remains the intellectual property of the speaker. 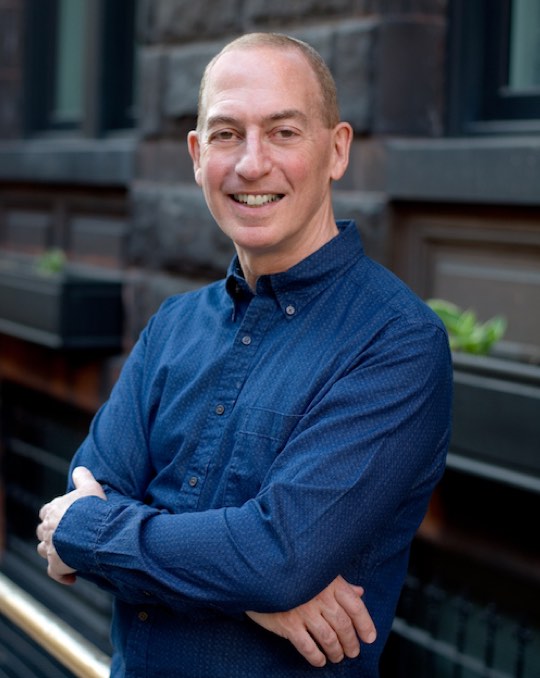 Jim Arnoff is a Certified Career, Business, and Life Coach who partners with you to create your best professional and personal life.

Jim practices entertainment law in television, film, and digital having graduated from the George Washington University School of Law and worked as a Business Affairs Attorney at the William Morris Agency. He is a member of the New York State Bar (Entertainment, Arts and Sports Section), New York City Bar and LeGal, the LGBT Bar Association.