Uncovering LGBTQ History through the Voices of Those Who Lived It 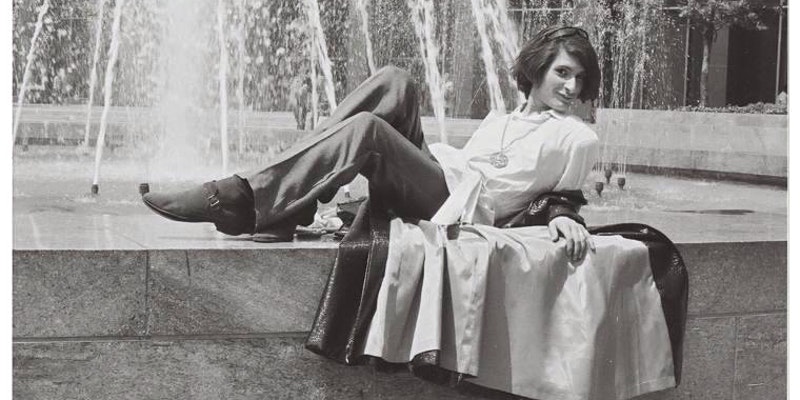 Eric Marcus presents an audio tour through time drawing on his three-decade-old archive of rare interviews with LGBTQ trailblazers. 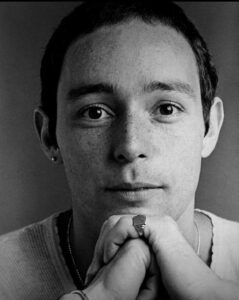 Can’t make the live event? Buy a ticket for the recording and watch the event in your own time! See FAQs below for details.

In the late 1980s, twenty-nine-year-old journalist Eric Marcus was commissioned to write an oral history of what was then called the gay and lesbian civil rights movement. In more than a hundred interviews, Eric set out to capture the stories of the movement’s largely unsung heroes before old age or AIDS claimed them. The resulting book was published in 1992 under the title Making History; the revised 2002 edition was titled Making Gay History.

On June 20, join Eric as he shares the voices of some of these history-makers and hear firsthand what inspired them to blaze a trail for LGBTQ equality. 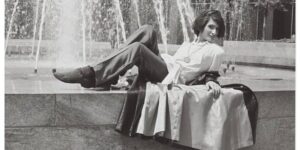 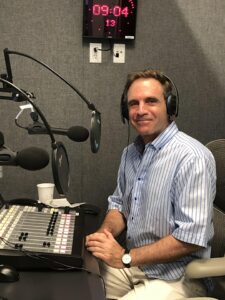 Eric Marcus is the founder and host of the award-winning Making Gay History podcast, which mines his decades-old audio archive of rare interviews—conducted for his oral history book of the same name about the LGBTQ civil rights movement—to create intimate, personal portraits of both known and long-forgotten champions, heroes, and witnesses to history. His other books include Is It a Choice?, Why Suicide?, and Breaking the Surface, the #1 New York Times bestselling autobiography of Olympic diving champion Greg Louganis. Eric is also co-producer of Those Who Were There, a podcast drawn from Yale University’s Fortunoff Video Archive for Holocaust Testimonies. He is the founder and chair of the Stonewall 50 Consortium, which brings together 240 nonprofits committed to producing programming, exhibitions, and educational materials related to LGBTQ history and culture, and he serves on the board of the American LGBTQ+ Museum.