OUT PRO in LA: Guided Virtual Networking for LGBTQ Professionals 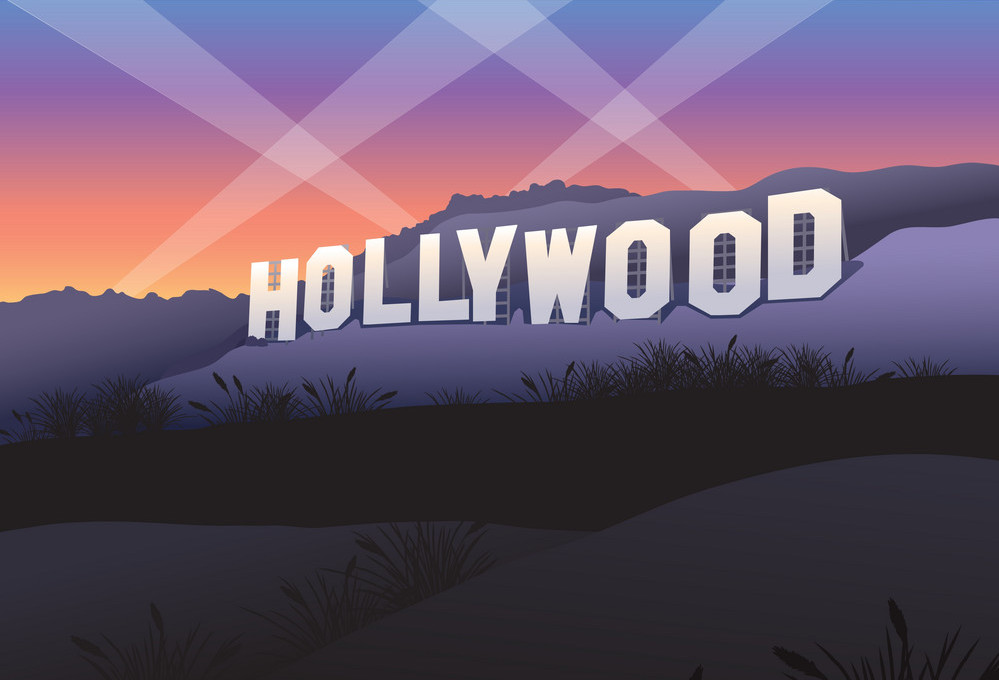 Join us for an evening of guided virtual networking for LGBTQ professionals in Los Angeles.

Make meaningful connections with LGBTQ professionals in Los Angeles during this guided virtual networking event. Social distancing may be keeping us from meeting in person, but you can still make valuable connections online for later follow-up in person.

Executive and Life Coach, Jim Arnoff, will guide friendly virtual networking and share ideas about you how can pitch yourself or your project better. Registrants will have the opportunity to share contact information and their LinkedIn profile link for later follow-up. 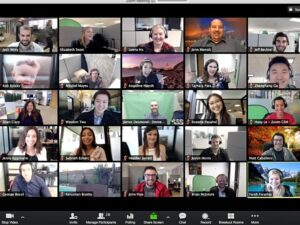 Join us for our first virtually-focused networking event for Los Angeles. We had a great kickoff with two in-person events prior to COVID. Help us bring that spirit to this event.

Please note that the starting time for this event is the local time of 5:30 PM Pacific. 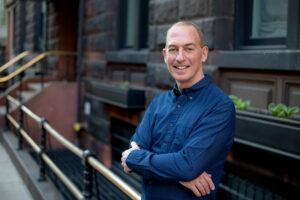 About the Moderator and Guide: