Hacking the Fear of Public Speaking 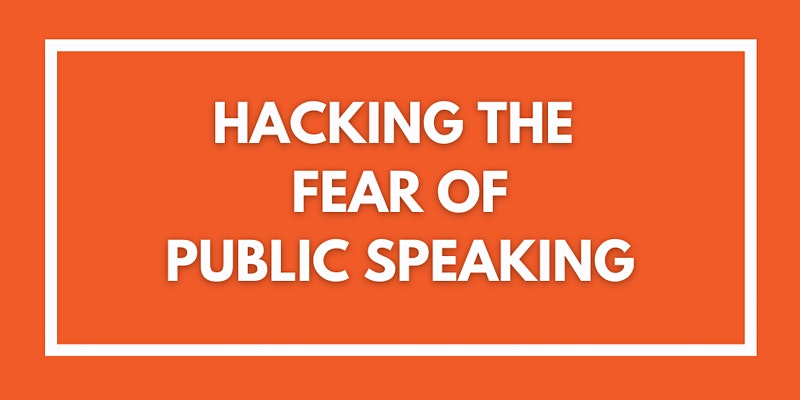 Does speaking publicly make your pulse race? We’ve got you.

“According to most studies, people’s number one fear is public speaking. Number two is death. Death is number TWO. Does that sound right? This means to the average person, if you go to a funeral, you’re better off in the casket than doing the eulogy.”

You’re a top pro in your field, but the idea of speaking publicly on a panel, at a conference, or even at a networking event can send you into a tailspin.

Public speaking anxiety is real–and for many LGBTQ+ speakers, years of self-judgment and self-editing make that anxiety more acute.

But what would it be like to speak about your work from a place of greater authenticity and power?

Fearless Communicators helps a global community of entrepreneurs and thought leaders with “what to say and how to say it.” Using training from the top theater conservatories in the U.S., we help speakers show up grounded in BODY, present of MIND, leading from the HEART and speaking into the SPIRIT of our shared humanity.

About the Speaker: Eduardo Placer, Founder of Fearless Communicators® and Story Doula

As a global facilitator, Eduardo has led workshops and spoken with groups at HBO, Google, Bank of America- Merrill Lynch, Yale, The Juilliard School, and the Wharton School of Business. Private clients include Industry Leaders, CEOs of start-up companies, UN Diplomats, and social activists. Prior to focusing all his energy on Fearless Communicators, he was a professional actor for 15 years, working all over the US in over 38 plays and musicals.

When he is not “story doulaing” or spontaneously breaking out into song and dance, he is probably bringing together diverse communities in a celebration of what is positive and possible. This includes leading workshops at the Muslim Jewish Conference, global work on inclusive masculinity, LGBTQIA activism & advocacy, and events around a passion project called THE BIG SING ALONG. Other projects include Carnegie Hall’s The Somewhere Project, The Daedalus Project at the Oregon Shakespeare Festival, and Fearless Futures Campaigns for the SCHAP Community School in rural SE Kenya.

Eduardo serves on the Board of THE OUT FOUNDATION and the Cuban American Alliance for Leadership and Education. He is also an avid Cross Fitter, and like most avid Cross Fitters will talk about Crossfit any time he’s asked.