Join Out Professionals for quality, virtual networking! We’ll be using Zoom Meeting with moderator, Jim Arnoff, leading the group. Experienced at virtual meetings and networking as an entertainment executive and industry coach, Jim will show you the potential of using virtual platforms to network effectively. With the advent of COVID-19, we live in a Zoom world now – and those who master this platform and use it well will stand out in the workplace and business.

Join us for an evening meant for making meaningful connections with other LGBTQ professionals, mastering Zoom, and learning to pitch yourself or your next project better! 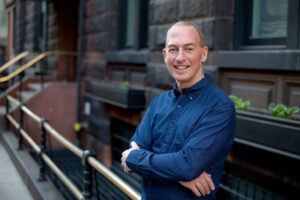