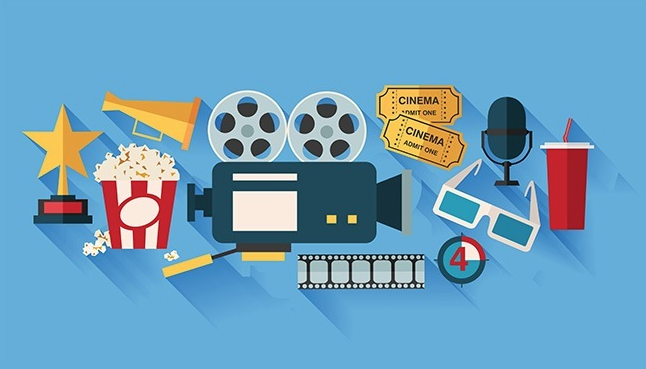 Join Out Professionals for our first virtual networking event for LGBTQ professionals in entertainment. We’ll be using Zoom meeting with entertainment executive, Jim Arnoff, leading the group. Experienced at moderating virtual meetings and networking as an entertainment industry coach, Jim will show you how to use virtual platforms to network effectively.

You’ll be guided through networking in a friendly, welcoming virtual environment while receiving constructive advice on how to pitch yourself with compelling language that grabs attention. Jim will guide your efforts and “power up your language” using the same techniques that get movies made.

Join us for an evening of making meaningful connections with LGBTQ professionals in entertainment, mastering Zoom, and learning to pitch yourself or your next project better! 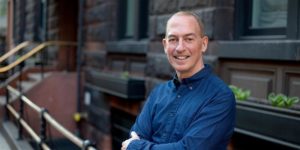